Streets are for people

Streets Are For People is an event series organised by a number of advocacy groups to take back our streets. The effort is supported by members of the Dublin Central Green Party branch (including Cllr. Neasa Hourigan and Cllr. Janet Horner). We all want our public spaces to be cleaner, healthier and more people-friendly and are willing to take action to make that happen. 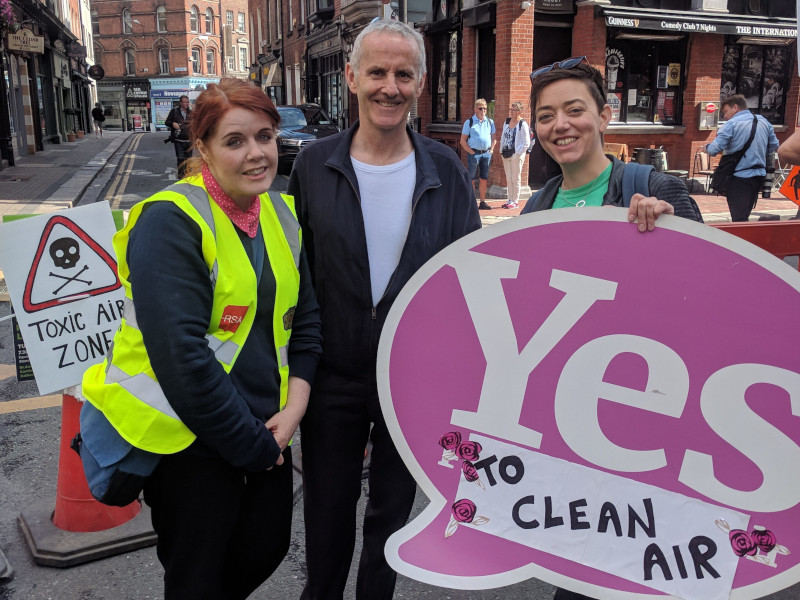 Why are we taking these actions?

What’s been done so far 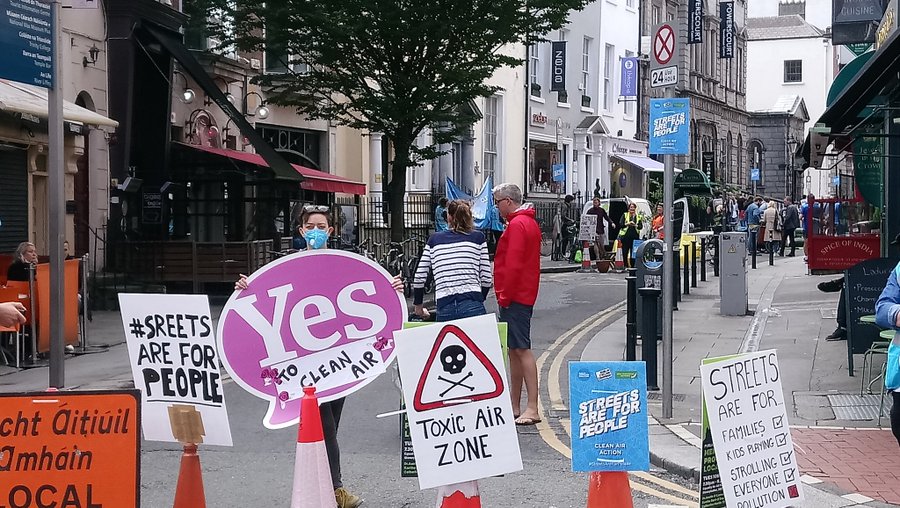 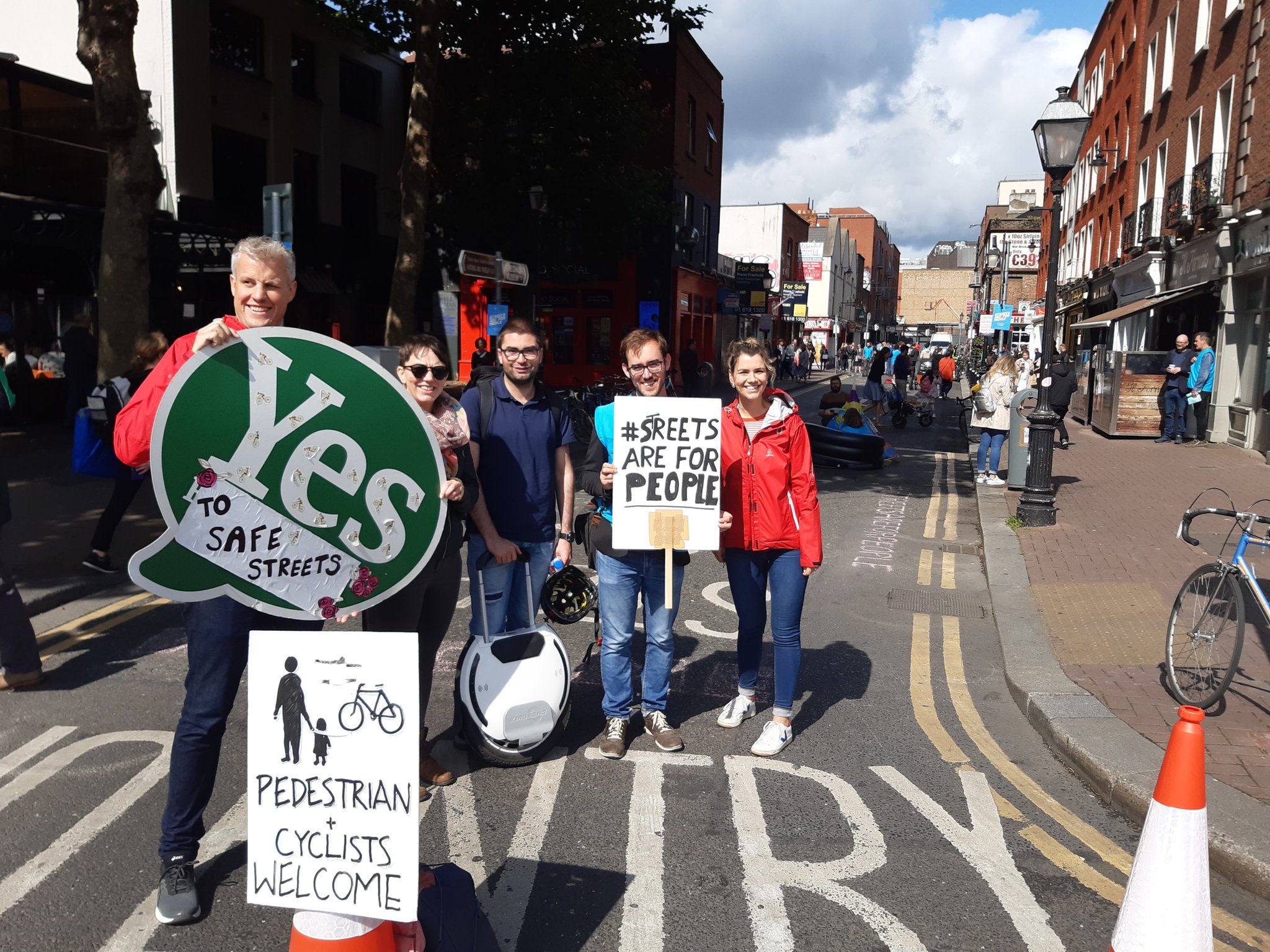 Thankfully, in its September meeting, the City Council voted to moved ahead with the pedestrianisation of a portion of Liffey Street. Detailed plans can be seen here

It remains to be seen if this plan will be challenged by local car park operators and shopping centres.

It’s safe to say there will be more actions to come. Stay tuned to the Streets are for People Facebook and Twitter to hear about future actions.