Today Janet Horner was co-opted to replace former Councillor Ciaran Cuffe who was elected to the European Parliament. 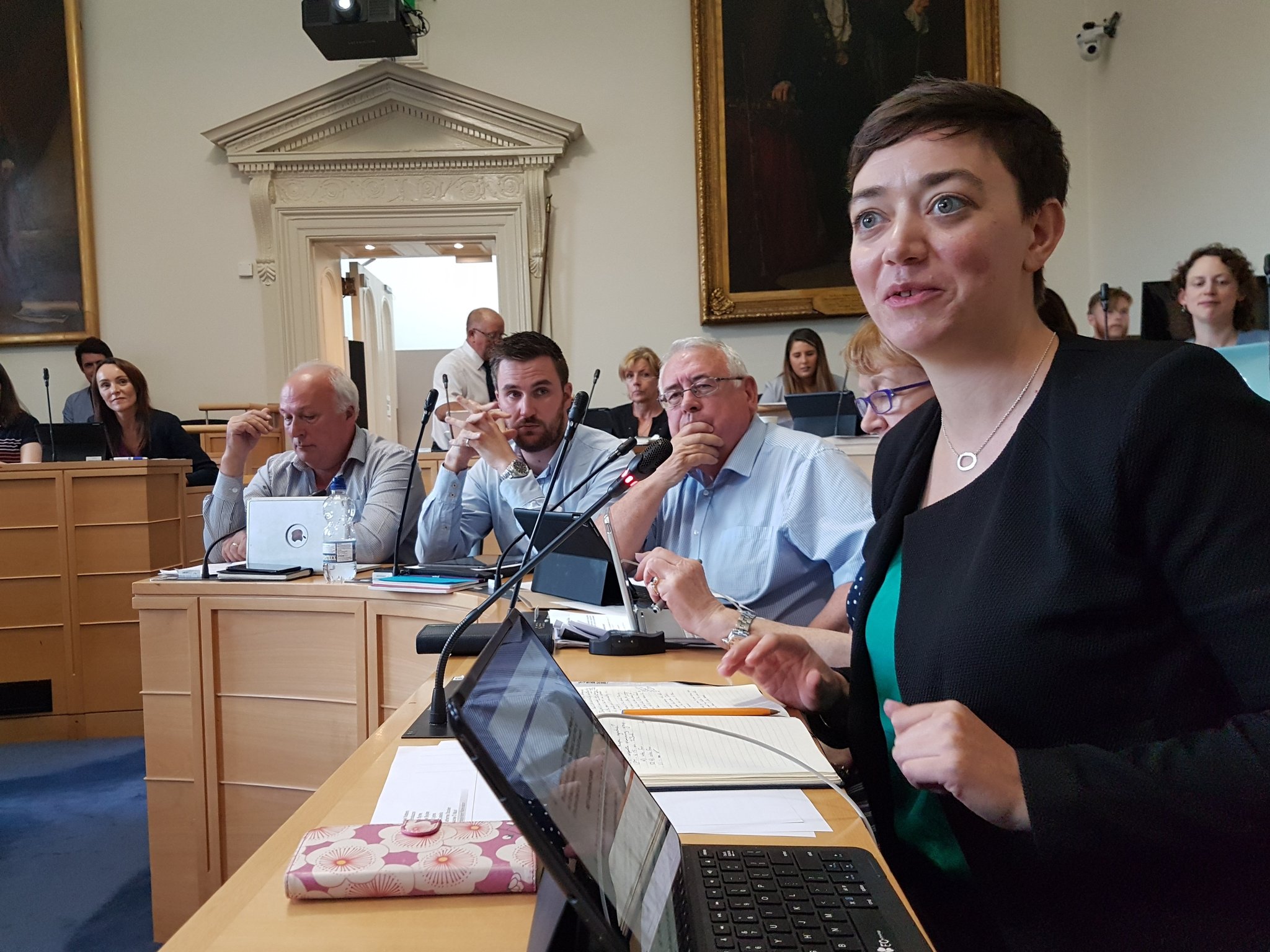 A webcast of the meeting can be found here. A direct link to Janet’s nomination is here.