Like so many others, I have been really frustrated over the past few days as the temperatures have plummeted and our footpaths have become incredible dangerous and icy. Dublin City Council currently has a policy of only gritting the road carriageways when conditions are icy to make it safer to drive but they do not grit the footpaths. This leave the paths treacherous for all who use them. I have written to the city manager looking for an urgent change of policy. 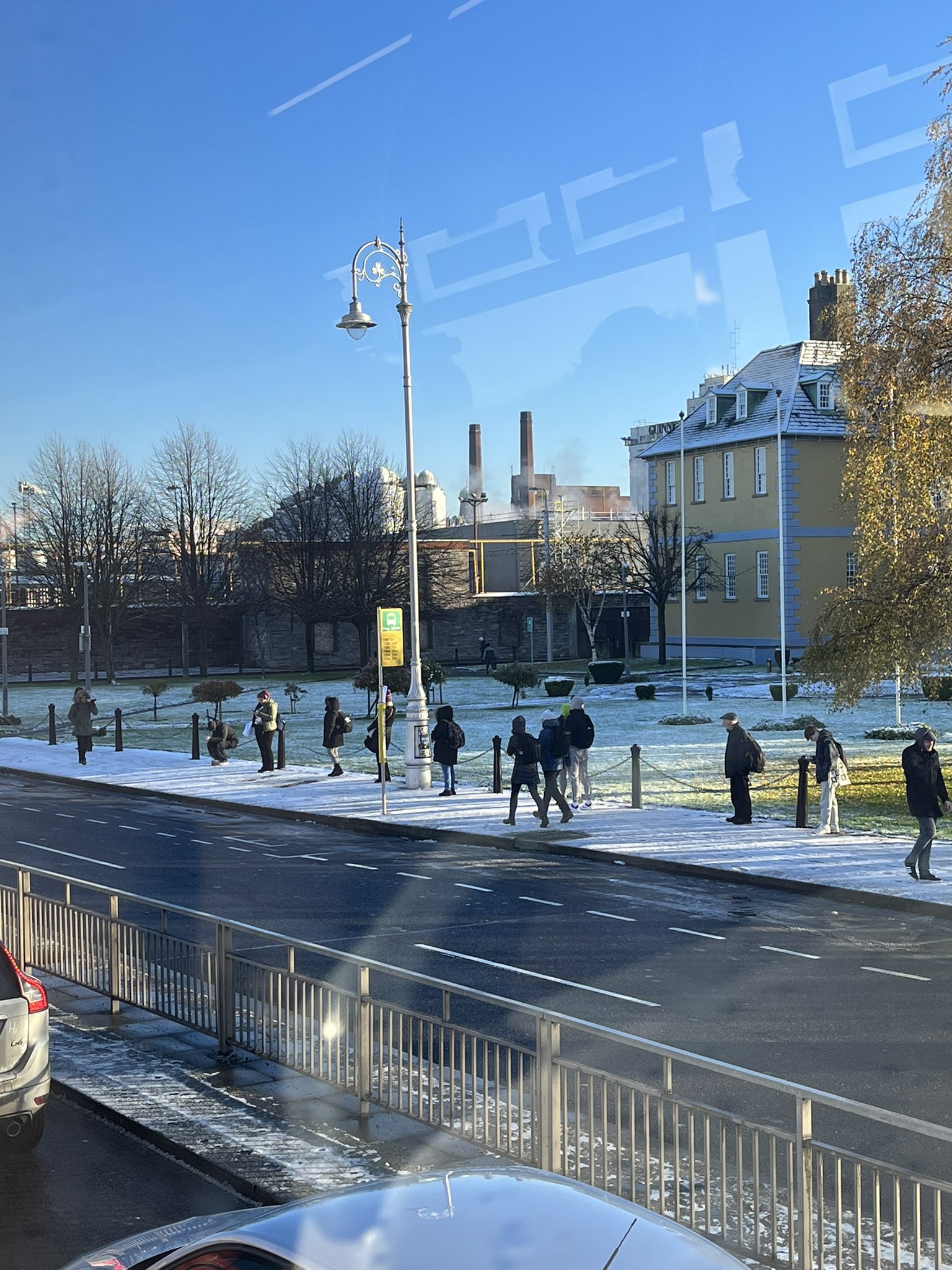 I﻿ hope that we will see progress on this issue soon so that we can ensure that it is safe to walk and cycle year round and not just fair weather choices.